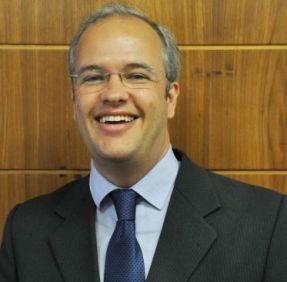 Leonardo Lima is professor of finance and energy economics at IAG PUC-Rio. He was an advisory advisor to QG energia e Diferencial Energia between 2008 and 2018 and statutory advisor to Lorenge SA between 2009 and 2015. He served as manager of energy commercialization at Neoenergia until 2008, having also worked as an analyst at Cepel and IBM between 1996 and 2001 At IAG he coordinated MBA´s and in-company courses for ONS, MME, Vale and Petrobras. As a researcher, he is one of the coordinators of NUPEI in the Administration Department - PUC-Rio, having authored and co-authored 1 book, 4 book chapters and more than 100 scientific articles in journals and national and international conferences on topics related to corporate finance, energy markets and investments in infrastructure; He has a degree in mechanical engineering and a master's and doctorate in production engineering with an emphasis in finance from PUC-Rio.

This website uses cookies to improve your experience while you navigate through the website. Out of these, the cookies that are categorized as necessary are stored on your browser as they are essential for the working of basic functionalities of the website. We also use third-party cookies that help us analyze and understand how you use this website. These cookies will be stored in your browser only with your consent. You also have the option to opt-out of these cookies. But opting out of some of these cookies may affect your browsing experience.
SAVE & ACCEPT